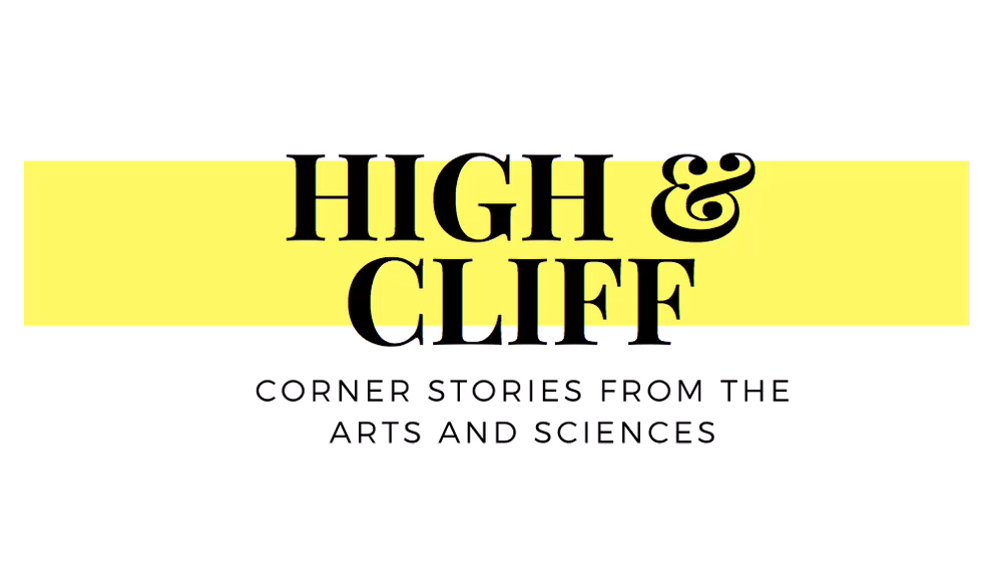 Episode 2 explores the history of the bombing of the small Spanish town of Gernika (Basque name) in April 1937 and through Pablo Picasso’s immortalising work of the event, Guernica, this episode investigates the connections between historical reality and artistic imagination. By engaging with poets such as Seamus Heaney and reporter Christopher Holme, Riley further emphasises the transcendental qualities of art. She navigates the complexities of art and artists in understanding historical realities through creative invention.

Riley Buchanan is an MPhil student at the University of Notre Dame Australia. Her research interests concern the exploration of artistic imagination when interpreting historical realities. In her MPhil project, Riley used Pablo Picasso's Guernica as a case study to demonstrate how the Francoist bombing of the town of Guernica in 1937 was imaginatively interpreted. Her research interests also include the use of art in the making of history, particularly of violent histories of the 20th century.

This work is licensed under a Creative Commons Attribution-NonCommercial-Share Alike 4.0 International License.